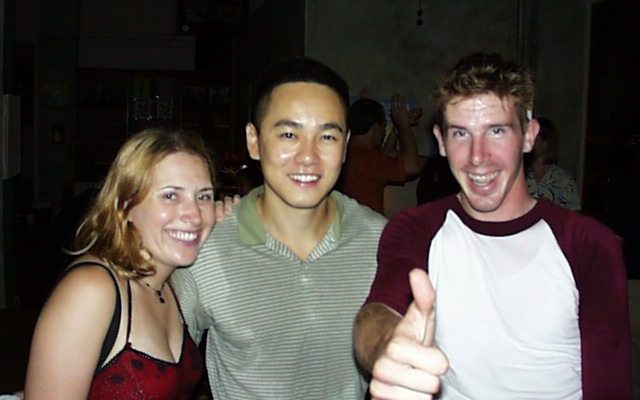 How’s it going? Man, I can’t believe it’s been 10 years since we lost you. By this point, I feel like most people in San Diego have forgotten about you, which is just massively depressing in every way possible. Even within the lindy hop scene — the scene that I always figured would remember you forever — as the years pass, and new people come into the scene, fewer and fewer recognize your name when it does pop up (for whatever reason, I still find myself mentioning you every now and then). Most now have no idea what even happened.

Lindy hop and swing dancing in San Diego have changed a bunch over the last 10 years. I still dance, but I think you’d be disappointed by how small the scene has become, or how little “old school” swing actually gets played anymore. Maybe the saddest part is that people don’t even fight over this anymore. Maybe it’s because people just don’t care as much about the music and the dance now.

Or maybe it’s because we lost one of our most vocal champions 10 years ago.

I wish I could update you more on everything that’s happened over the past 10 years, but to be honest, I myself have done a pretty shitty job of staying in touch with the friends we had together. A group of your closest friends have put on annual tributes to you, whether a dance or a concert, and I admit that I haven’t made it to all of them. I’m especially sad that I won’t be able to make it this year, either.

Then again, there seems to be something strangely insensitive about placing some sort of added importance on the decade milestone of your death. Like it should be any more “special” somehow, or that we should celebrate it differently.

So maybe I shouldn’t treat it any differently. Maybe I should just remember that we used to be friends, and I will always admire you as one of the most badass dancers and musicians I’ve ever known.

And I still miss you, man. 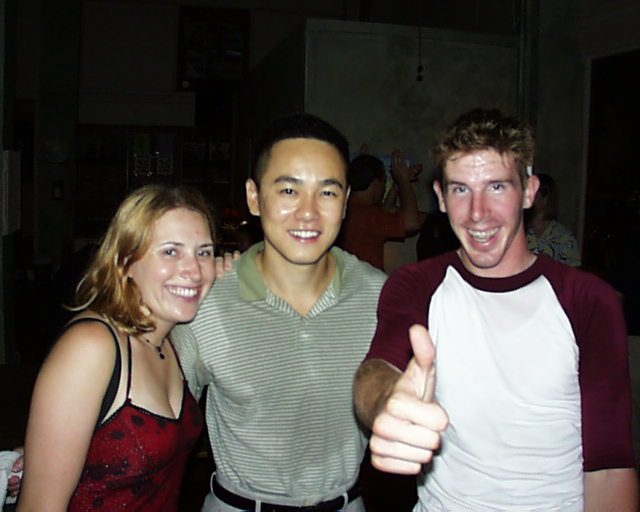