I admit it. I voted for Bernie Sanders this past Tuesday (whole lotta’ good that did).

Since I’m in an admitting mood, I’ll admit this, too:

I am considering voting for Trump in the general election now.

At this moment, some of you are no doubt screaming at your computer screen, going, “Holy what the … are you crazy?!?”

After you wipe the rage-induced spittle off your monitor, here’s how I would respond:

“Maybe. But it’s a calculated risk.”

You see, I support Sanders because I believed he would attempt to fix the flaws I most despise in our political system. Simply put, I don’t believe our government represents the interests of the common people any longer. And while I respect Hillary Clinton’s accomplishments as our first female Presidential nominee, at her very core, she represents so, so much of my disillusionment with American politics.

It’s ironic. After Clinton became the presumptive nominee, this article came out in praise of her. It explains how Clinton didn’t follow the path of a typical Presidential candidate. Rather than rely on charisma to win over voters, she instead relied on networking, building relationships with her peers, and creating a coalition of allies.

Though the article was meant as praise, my only response was, “But … but … this is exactly why I dislike her!”

If my mistrust of Clinton stems from my fear that she’s beholden to big banks and the so-called establishment, how is an article lauding her relentless networking supposed to convince me otherwise?

I hate the fact that American politics is no longer about elected officials representing constituents. I hate the fact that it’s all about political connections and backroom dealings and mutual backscratching. When I vote for someone, I can’t count on them to represent my interests anymore. No, I have to accept the reality that they will have to play the game of politics, whether they like to or not. Because that’s how our system works now.

To me, Clinton embodies everything I hate about American politics. She earned her nomination by making connections to politicians and lobbyists. But she never made a connection to me, the voter.

While I admit that many of Sanders’s ideologies had little chance of actually being implemented, he inspired me. I believed not only that his principles reflected my own, but that he wouldn’t be afraid to fight for them.

Sanders represented my best hope for the changes I yearn for. Barring him, do you know who else gives me that hope?

Of course, Trump comes with a whole slew of other issues, and I’m not naive enough to ignore them. I am a minority. I am an immigrant to the United States. I share the same fears as every other person who’s basically not a heterosexual white male.

But that’s where the calculated risk comes in:

To me, the policies Trump has floated are so ludicrous and outlandish that I simply don’t see them ever being implemented. Closing the border to all Muslims? Building a wall and making Mexico pay for it? Yeah, right. I know how the government works (sadly). Those ideas will never fly.

There’s also the part of me that believes Trump is actually playing the whole Republican party here. If you look at his history, many of his positions have fallen left of Clinton’s. I think he’s media-savvy enough to know what to say to get himself in the spotlight. And on some level, I wonder if he’s simply trying to rile up his support base at this point.

Mostly, Trump represents this mutant combination of ideologies that’s authentic to exactly zero political parties, and to be perfectly blunt, I think a Trump Presidency effectively means four years of nothing getting done in the government …

Well, nothing except our politicians realizing that the people — even if it’s people I vehemently disagree with in this case — can be heard after all.

And four years from now, Democratic leaders will realize that they too need to support a candidate who doesn’t embody everything disillusioned cynics like me hate about our political system in the first place.

A Sanders Presidency would have represented the possibility of change, to me at least. Because Sanders is enough of an outsider to challenge the establishment, but also has the experience to maybe, just maybe get something done within it when necessary.

But that’s not going to happen now. So this is what I have to weigh out:

Sanders represented both of these. Trump and Clinton each represent one of these.

And here’s my calculation:

Sure, it’s a massive risk I’d be taking by voting for Trump. But hey, I played poker professionally. I’m used to taking massive risks.

And yes, on some level, I enjoy the rush I get from taking massive risks, because massive risks often come with massive payoffs. 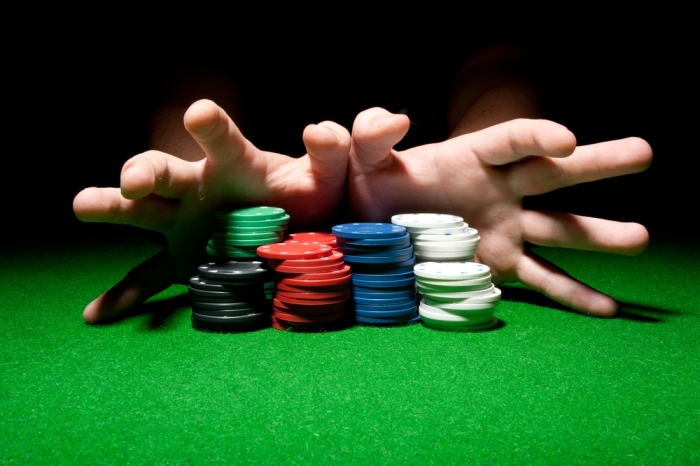 I have no idea if my calculated risk would pay off in this case, but one thing is for certain:

A President Trump would definitely be the biggest rush ever.

PS: If you read this post, and it made your blood boil a bit, then I ask you to read this follow-up, too.

5 thoughts on “I’m a Sanders Supporter, and I Might Just Vote for Trump” 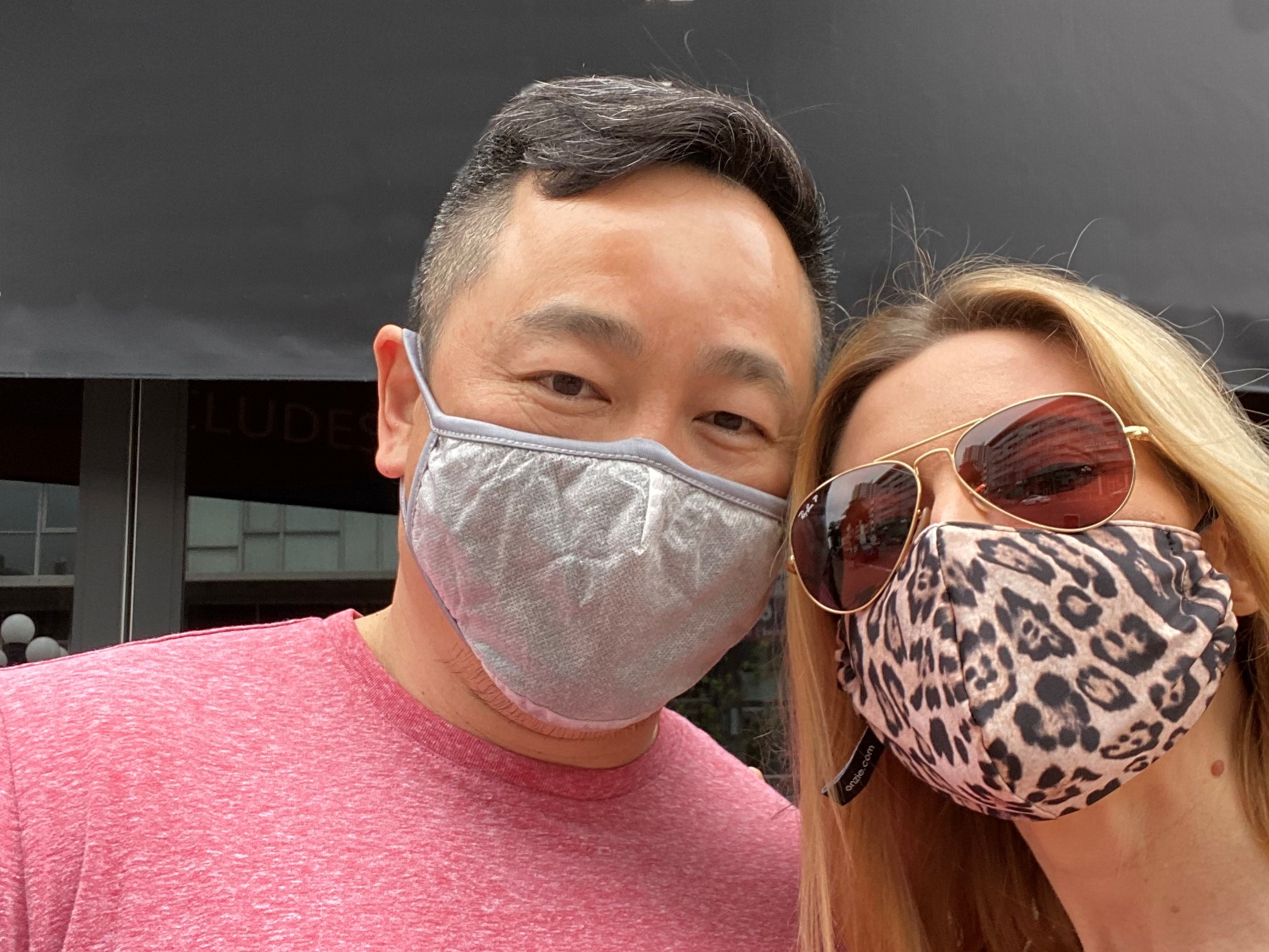